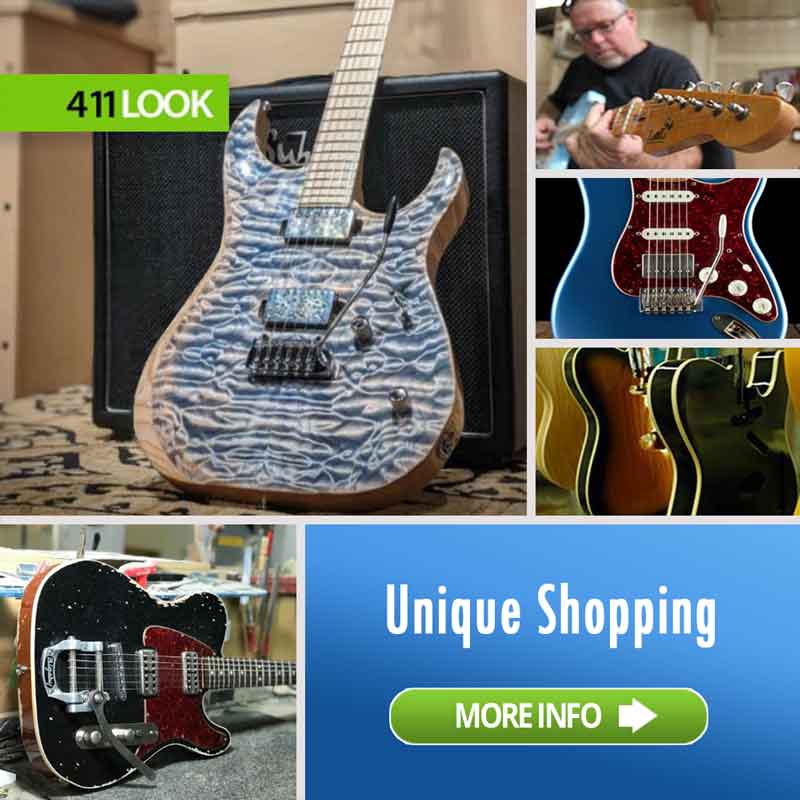 Is info on this listing outdated? Are you owner of this business? Register and claim it now.

LsL Instruments was born in the cheap, sweaty, sticky-floored bars in Shanghai and Dongguan, China. No, they’re not made in China. Born. While I was in China, I did a fair amount of playing guitar in those very same, cheap, sticky-floored bars. In fact, I re-acquainted myself with the guitar and how I started my long career in woodworking – making guitars.

LsL was founded in 2008 by me, Lance S. Lerman and my wife, Lisa S. Lerman in the garage of our home. We never intended to go into business but the business kind of made itself.

After a long woodworking career which started in Berkeley, CA in 1978 where I was a banjo teacher at “The Fifth String” music store. I got a chance at a real job with a musical instrument importer/distributor, Saga Musical Instruments in San Francisco as their first employee. The job entailed unpacking imported guitars, banjoes etc, and testing them out, setting them up and repacking them for shipment to music stores. Inevitably some instruments needed some attention and I started doing minor repairs. One thing led to another and I soon got a position at the 5th String as an instrument repairman.

A few years went by and I started D&L Instruments with my partner, Joe Deetz. We made electric guitars and basses for a few years then Joe left the company. I carried on alone for a few more years until I was put out of business by a burglary. I moved the family down to Los Angeles in 1983 and started California Wood Products with the few tools that were too heavy for the burglars to steal. After 16 years in business and with 200 employees what became Sequoia Wood Products, Inc closed in December, 1998. We could just no longer compete with imports from both Mexico and China.

I figured that if you can’t beat them, join them so I then went to China with the intention to have some furniture designs made there. It became apparent that if one was going to manufacture a high-quality product in China you had to be there to control the entire process and watch it closely. I spent eight years in China both building factories and running large furniture and woodworking operations.